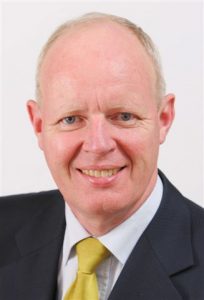 The family tree has a small branch, in which  the members bear the name Bohemen (so without the prefix ‘Van’). This branch can also be found on this website. This does not apply to a Jewish family with the name Bohemen, because there is no relationship with the Christian family Van Bohe(e)men (see Postscript at the end of this page).